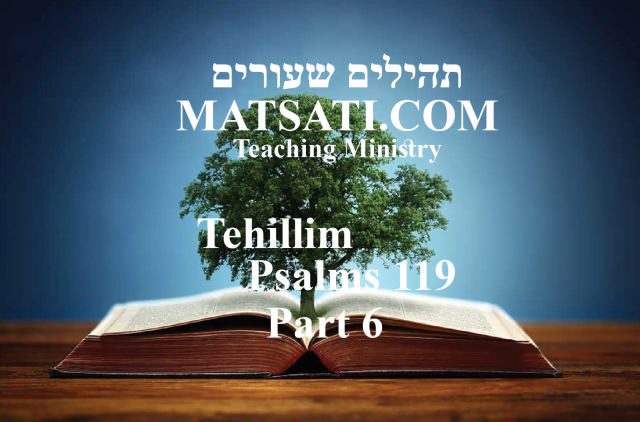 John wrote of salvation in his epistle in the following way:

This passage reveals to us that God has given us eternal life and this life is in His Son, Yeshua the Messiah. John is saying here the way to possess eternal life is to possess God’s Son. The question is, how can a person possess the Son of God and obtain this eternal life? This is an important question because there are those that say Lord Lord but will not enter into the kingdom of heaven (Matthew 7).  The New Testament text states (Romans 5:8), God demonstrated His love for us through the death of His Son. The Torah reveals to us all men are sinful, meaning to miss the mark, and so the Lord provided the way of repentance and sacrifice for atonement. Our sins separate us from God who is perfect and holy (righteousness and justice) and the Lord God of Israel must judge sinful man. Both the Scriptures and the rabbis say that no amount of human goodness, human works, human morality, or religious activity can achieve this atonement, it comes by faith. This is why the Midrash states what it does saying, “The men of old whom You did redeem, You did redeem not because of their works. You did redeem, You did redeem not because of their works. You did deal mercifully with them and thus did You redeem them.” This is the good news, the message of the gospel as it is being laid out in the Torah, and later on explained by the Apostles. First it is the gift of God’s own Son (Yeshua the Messiah), and second it is a life lived by the power of God to overcome sin. This is the message of the Torah, and why the rabbis say, “The Inclination to evil has no power in the presence of Torah.” (Midrash Tehillim 119, Part 7) Proof of this is given by the example of Yeshua, having died on the cross, and being raised from the grave to everlasting life. The power of life and death has been given to him. And the Scriptures say He gives this to those who are His. Are you one of His? Are you living your life according to the word of God? This is the meaning of our faith in Yeshua. Taking hold of Yeshua is achieved by having faith which leads to walking in His ways.