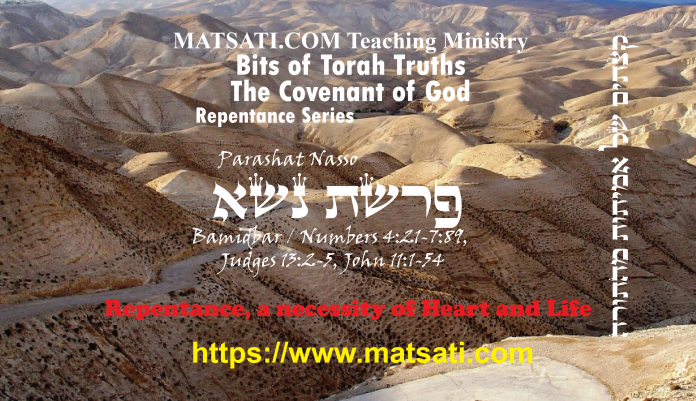 Parashat Balak, Walking in the way of the Lord and leaning...