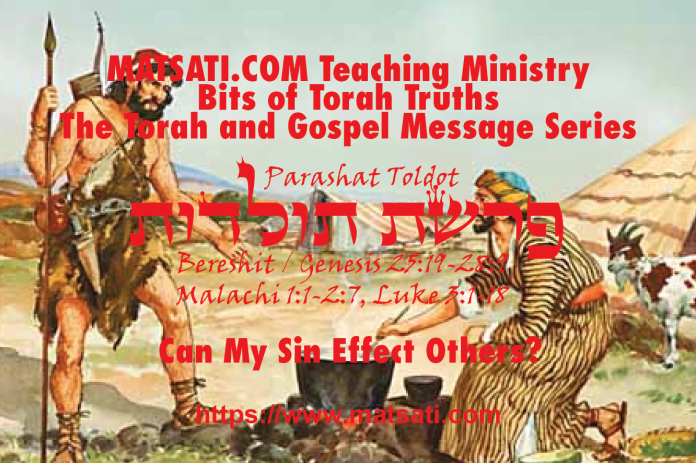 The Edge of Chaos’ Opens Pathway to Artificial Intelligence Discoveries –...