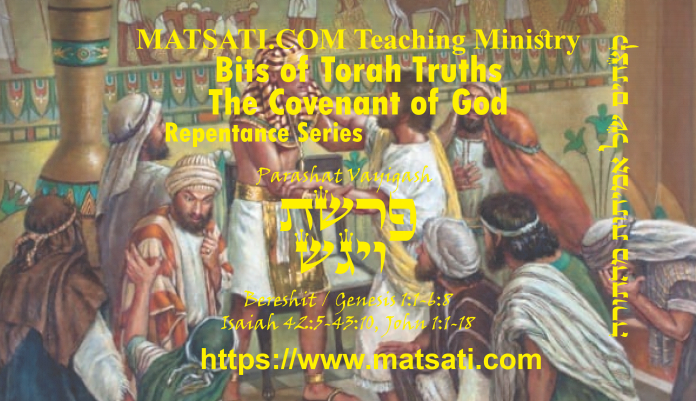 Bits of Torah Truths, Volume 5, The Torah and Gospel Message...

Bits of Torah Truths, Parashat Terumah, The Free Will Offering and...