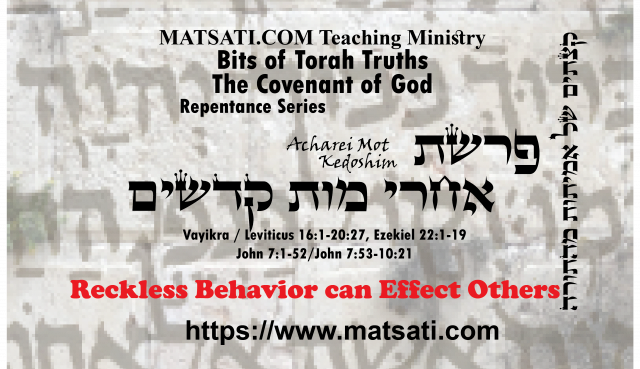 Dr Duane Miller – Rabbinic Opinion on being Completely Naked in...

Parashat Vayechi, The Lion of the Tribe of Judah.