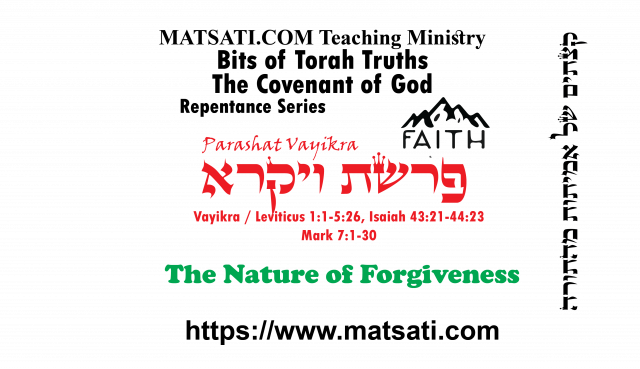 Preparedness for War – What is Our Priority? ישעיהו כב:ט-טז /...

Sanctifying HaShem (the Name of God) in our Hearts, פרשת שמיני,...