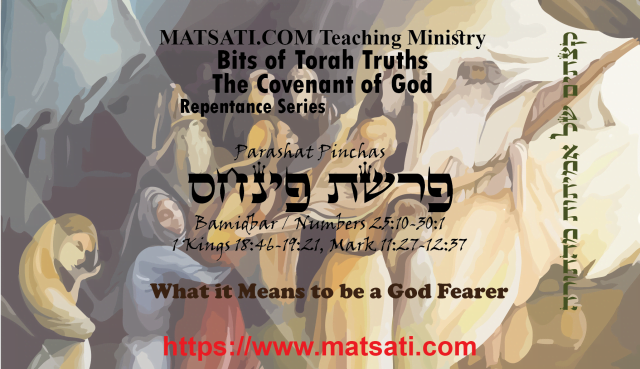 Dr Duane Miller – The Spirit of Deception and Inability to...