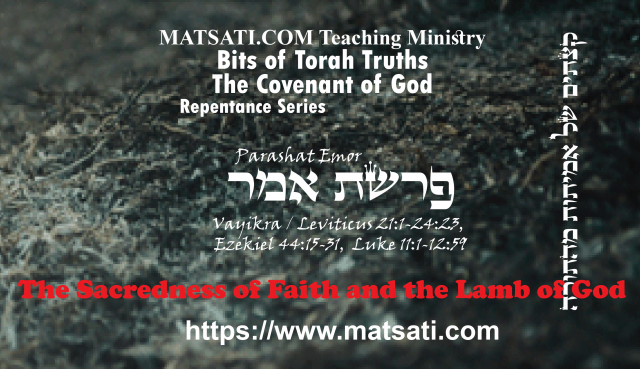 Bits of Torah Truths, Parshiot Vayakhel and Pekudei, In Christ even...