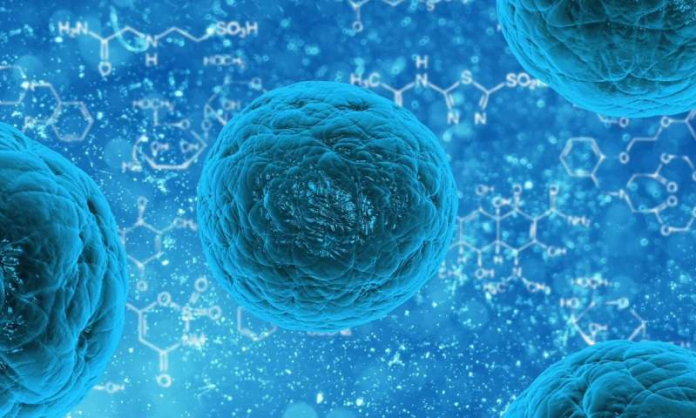 Recently I was reading a couple of very interesting articles on memory formation mechanisms.  You can read them too, see below:

UCLA scientists discovered how connections between brain cells are located far from the central control centers of the cells. They believe the methyl groups that dot the RNA chains are key to brain cells ability to send signals to other cells. The researchers recently mapped out the location of methyls on mRNA in mouse brain cells and through the process of experimentation they determined genes are key to the encoding of proteins and that methylation of mRNA is key to increasing the speed of communication for protein translation when needed. It has been determined that the levels of key proteins at synapses have been linked to a number of psychiatric disorders, including autism. Understanding how the epitranscriptome is regulated, and what role it plays in brain biology, may eventually provide researchers with a new way to control the proteins found at synapses and, in turn, treat disorders characterized by synaptic dysfunction.

In addition to this, note how each cell in the body contains all the information needed for life, but not all genes are switched on in all tissues or under all conditions. This is one of the ways that a heart cell is different from a kidney cell, despite the fact they contain the same genes. When a gene is activated by signals from inside or outside the cell, it makes a molecular message (called an RNA) that contains all the information needed to make whatever that gene asks for. We now know that over 95% of our genes can actually make several different types of messages, depending on the needs of the cell.

What researchers are discovering is how the brain bridges the gap between experience and memory. Researchers asked how does the brain record electrical activity for our experiences, such as talking to a friend or the smell of french fries, etc. The electrical activity in the brain is different for each unique experience and the activity patterns are defined by which neurons are active and in what way they are active. The way the brain stores the neural activity is by turning on genes. All of the cells in our bodies have pretty much the same genes encoded in their DNA. Different genes turn on depending on the type of cell. For 30 years researchers have known that neurons turn on certain genes when they are electrically active. When a gene is turned on the cell sends a molecular copy to the gene in the DNA in the form of RNA. The RNA molecules remain in the cell as the brain’s record of what neurons were active. It is believed the Long-term memories are stored in physical changes to the neurons themselves and the type of change is determined by the pattern of electrical activity the neuron experiences. So the brain keeps track of which neurons are active. Basically, when we expose ourselves to certain things that have life long lasting effects, we are genetically writing that experience into our brain cells. This is a step towards understanding how the brain converts electrical activity to memory.

The basic conclusions based upon this research are the things that we do, what we see, hear, experience, taste, and smell become a permanent part of our lives by way of the genetic changes occurring in our brain cells.  Consider the significance of God’s calling upon our lives to obey His commandments.  We experience God’s ways of righteousness, holiness, and truth by walking in faith, and these things become a permanent part of our lives literally influencing our bodies at a genetic level.  The physical response is walking in the Spirit by the power of God as Paul wrote in Romans 8 and Galatians 5.  The level of physical intimacy the Word of God has on our lives walking along side of God and His Messiah Yeshua occurs at a fundamental level.  This is very profound based upon the most recent research as shown above.  Now, can you imagine the impact of sin in our lives and its influences on our bodies?  For those who practice sin, the sin also becomes a part of who we are at a genetic level.  It is only by the power of God we are able to reverse these effects in our lives because He is the Creator.  This may be the mechanism behind habitual sin, the body responds to these memories that have been permanently written and recorded.  This also gives us insights into what Yeshua meant by saying “Already you are clean by reason of the word that I have spoken to you“ (John 15:3).  Yeshua also said praying in John 17:17 “Sanctify them by the truth; Your word is truth.”  Paul wrote saying “… just as Christ loved the church and gave Himself up for her to sanctify her, cleansing her by the washing with water through the word, and to present her to Himself as a glorious church, without stain or wrinkle or any such blemish, but holy and blameless…” (Ephesians 5:25-27) These things are occurring by the way of getting God’s Word into our hearts and minds which have an influence on the way that we live our lives for the glory of God Almighty.  This is how the Word of God produces faith, and faith produces faithfulness in our lives because God’s Word is genetically written upon our hearts leading to good works. This is how God’s Torah, faith, faithfulness, and the Gospel Message are all connected!  So when we study God’s Word, it is written genetically in our minds, which then leads to the way that we live our lives.  Now, ask yourself, “is this the way God’s Word is working in my life?”  If the answer is “YES” then fantastic and Praise the Lord!  If the answer is “NO” then consider where you are, how much you are allowing sin to rule over you, and how much have you really sought God’s Help, and seeking the Lord in His Word to write the necessary genetic information to transform your life for His Glory?